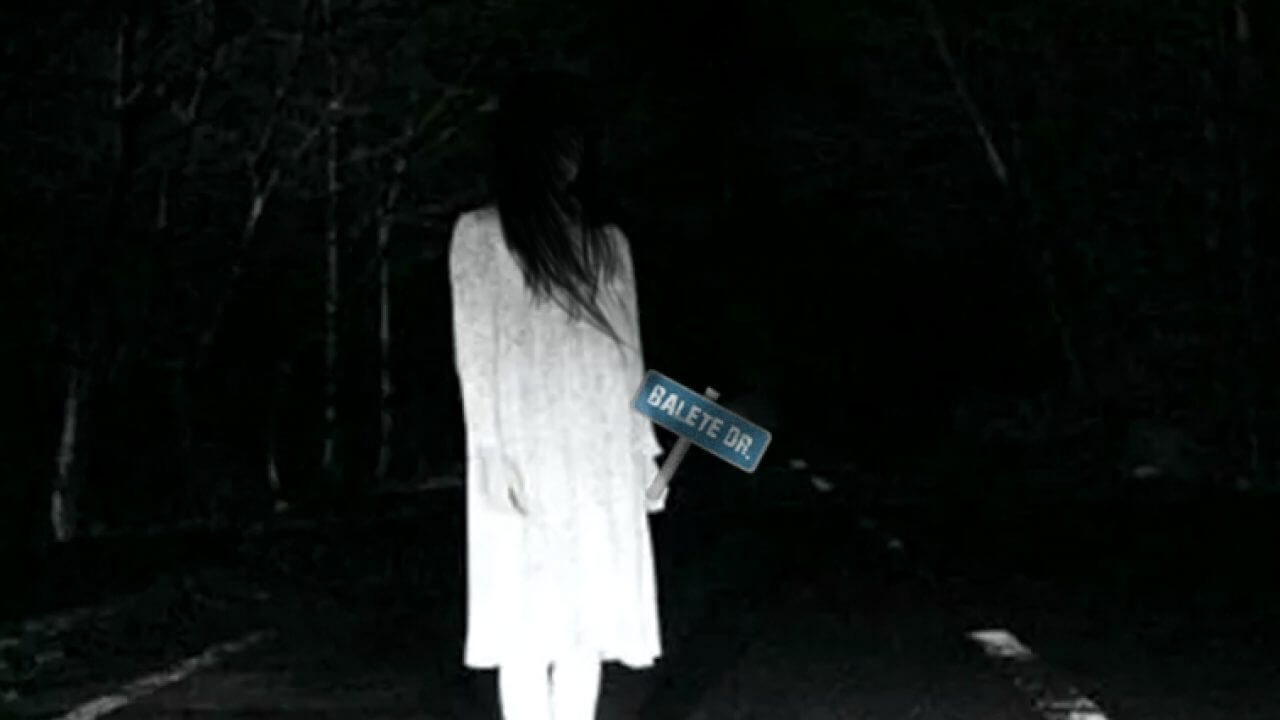 5 Stories That Will Haunt You in Your Sleep

In Philippine culture, kids grow up scared of ghosts and other mythical creatures that none of them have personally encountered. Children would be told that if they don’t sleep early, they’d see a white lady or aswang on the roof. This practice has highly popularized petrifying stories, inculcating it in the Philippine culture.

November is here, and so is the time for these horrifying stories come to life again, and what better way to do that but by revisiting their origins.

Here are the top five frightening stories in the Philippines - from the Luzon, Visayas, and Mindanao regions- that never get old. The last on the list is the scariest. It will bother anyone who reads it, making them sleepless for nights. Totally horrifying.

One of the most talked-about urban legends in the provinces, most especially in Mindanao, where it originated, is the Muntiyanak. It is the unforgiving spirit of a pregnant woman who died while giving birth. She has a slit on her belly where her unborn child is. She is said to be vengeful of the man who left her and her child. She believes that if he didn’t leave and took care of them, they could have lived happily together. The muntiyanak seeks revenge for her wasted life. She would roam around at night to attack boys and rip out their genitals so they can no longer impregnate anyone.

One of the famous horror icons that never gets old is the white lady. It’s the most prominent ghost story everywhere in the country. It appears in spine-chilling places like near abandoned houses, old buildings, hospitals, offices, and even in shady and unoccupied spaces of residential areas. It is an unrested spirit of someone who met either an accidental death, murder, or those who have unsettled grudges with their living family or loved ones. One of the most famous white lady stories is the ghost of Balete drive. Lined with huge old trees, the place is susceptible to paranormal activities. Stories and movies were released regarding the mysterious girl in white, who hitch rides in the area. According to some articles, the girl ghost was a victim of a hit and run in the same spot where she is often seen. The driver escaped and never paid for her lost life. She is coming for him.

3. Unhealed soul in the Elevator

This urban legend is the one commonly seen in horror movies that take place in hospitals, old apartments, and office buildings. Various versions of elevator ghost encounters have been circulating all over social media platforms. These elevator ghosts are believed to be the spirits of those who died in the area or floor of the building. For hospitals, they are the souls of the patients who died that remained resentful and unaccepting of their tragedies.  This elevator ghost has gained more popularity since it has become one of the most copied concepts to prank friends, or sometimes, even strangers.

Spread around the country are daunting abandoned buildings and residential houses that have been there for the oldest of times. One of the country’s most famous haunted houses is Baguio’s Laperal White house. The unrested souls in the Laperal house are said to be of its owners. The whole family died inside the parameters of this property. The first ghost is believed to be the youngest daughter of the owners who was hit by a car in front of the house. After the kid died, her nanny followed. She was believed to have committed suicide after she failed her duty. Since then, the child’s soul has always been reappearing in the house lobby. More deaths came after, enveloping the whole family with some dark spells that ended them in misfortune. Now, people believe that their spirits are trapped in the said house- causing all the unexplainable wailing and strange feelings visitors get when in the mansion.

5. The telltale of Karen

Down to the last, and the most horrifying story on the list, is the telltale of Karen. The story is nothing uncommon or unfamiliar to most Filipino families. Unlike all the stories mentioned above, which may have been encountered by only a few people, the story of Karen has happened to many of us.

Students, working professionals, or even some starting entrepreneurs have had their fair share of the stress, inconveniences, and financial instability kaKARENta. Yes, Karen is the people’s practice of renting and the difficulty of getting a house and a lot of their own. Working for how many years and starting a family without a house of their own sounds frightening- yet rampant in the country. Many Filipino households face the horrors of Karen on day to day basis and most of them try to move out of this situation. No one would want to be renting and be worrying about Karen expenses for the rest of their lives. The only way to get through this is by buying a house - a quality and yet an affordable house and lot for you and your family. Fortunately for everyone, Lessandra, a housing brand of the Vista Land, offers the best choices for affordable and quality homes.

The long years of renting are coming to an end. No more rental fees to attend to, but a commitment to build assets. With a reputable developer like Lessandra that offers quality and affordable house and lots, the end for Karen is nearing. What is better than a Karen-free life? Living in the maaliwalas and angat community of Lessandra is. Thanks to property listings, finding such property investment is made easier. 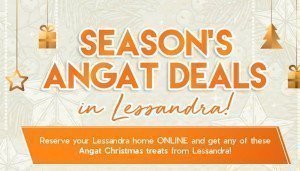 It’s really the Season to be jolly as Lessandra brings its Season’s Angat Deals! Invest in your own space this holiday season and enjoy these back-to-back Christmas treats.

Pag-IBIG is the key! You can now own the Arielle house through Pag-IBIG Fund Housing Loan! Hurry and reserve your dream home now!