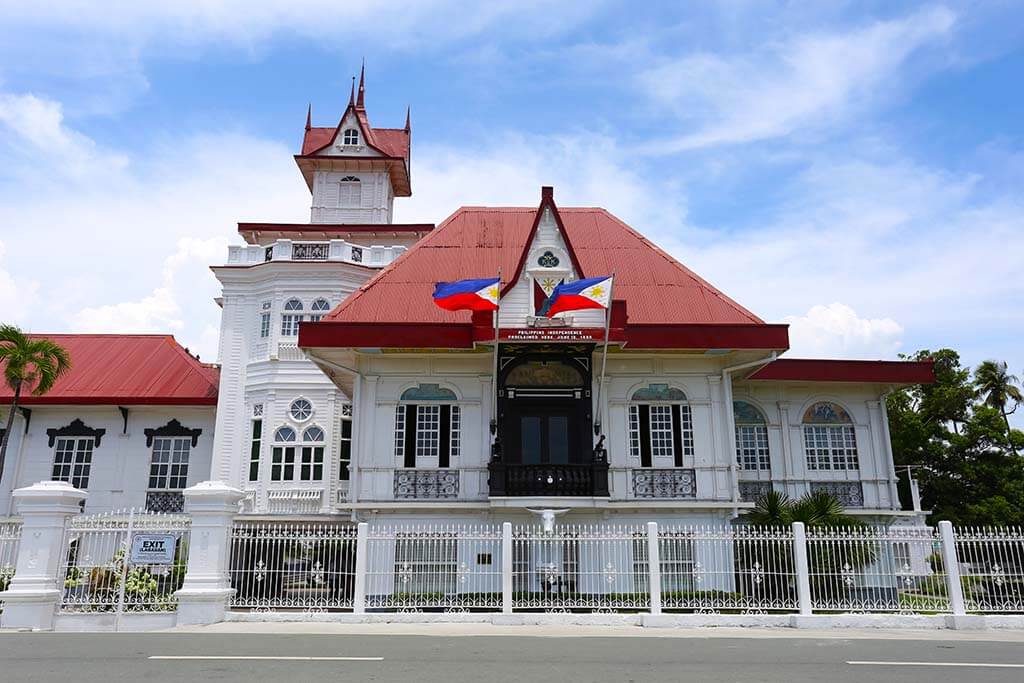 5 Facts about Philippine Independence Day (and 5 Myths to Unlearn!)

June 12, 1898—this is one of the most remembered dates in Philippine History, marking the freedom of Filipinos from the colonizers that ruled the country for three centuries. Right at the start of June, Philippine flags in various sizes can be seen hanging everywhere, from national roads to the front doors or gates of almost every household.

To celebrate Independence Day, here are some collected interesting facts and myths you need to know about Philippine Independence:

FACT: The original Philippine Flag is lost up to date

The actual Philippine Flag made by Marcela Agoncillo was lost in Tayug, Pangasinan. After the flag was waved at Kawit, Cavite (known as “Cavite el Viejo” back then) for the declaration, General Aguinaldo brought the original flag to Barasoain Church in Malolos, Bulacan—the site of the First Philippine Republic.

When the Philippine-American War started, Aguinaldo had to flee further up north, taking the original flag with him. It was then lost somewhere in the province of Pangasinan. Until now, the specific whereabouts of the first Philippine flag remain a mystery.

Read more about heritage, culture, and great home locations at this article about Laguna!

FACT: The first anniversary of the Philippine Independence was celebrated in Angeles, Pampanga

In 1899, Gen. Aguinaldo celebrated the first anniversary of Independence in the northern part of the Philippines, specifically in Angeles, Pampanga. During this anniversary celebration, the president reiterated that the Philippine flag was the symbol of the Filipinos’ hunger and fight for freedom, and the country’s independence coming to reality. It also symbolized the long-time endurance and sacrifices made by each Filipino citizen.1

MYTH: The first president of the Philippine republic was present during the declaration

It falls into common sense and belief that the first recognized president of the Philippine Republic, General Aguinaldo, was present during the country’s most remarkable historical event celebrated on the 12th of June. On an account by American journalist Trumbull White, the first president was not in Kawit, but somewhere in the Cavite province during the declaration, to escape possible assassination attempts as the country was still facing threats from foreign forces at the time.

FACT: The independence proclamation happened in the afternoon

Most of the media reenactments of the Philippine Independence Declaration showed how it happened in the morning. Based on the accounts of the National Anthem composer Julian Felipe, the proclamation happened around 4:00 PM to 5:00 PM. It was logistically impossible for the delegates coming from different parts of Luzon to reach Kawit, Cavite by morning, especially when transportation was not as advanced back then.

MYTH: The patriotic symbolism of colors in the Philippine Flag

There are common representations of Philippine flag colors taught during history class—the white represented liberty; the red, patriotism; and the blue, peace. According to Don Bosyong’s speech during the declaration, the colors were actually from the United States flag (similarly bearing the red, blue, and white combination), as a recognition of their friendship, and gratitude for their help during the end of the Spanish regime.

Looking for quality and affordable house and lots in the Philippines? Visit Lessandra House Listings!

FACT: The white triangle in the Philippine Flag symbolized the Katipunan

The white triangle signified the blood compact of the Katipuneros, the ones who fought ‘til the nation won over its independence from the over 300-year long inquisition.2 Also, the triangle representation refers to the way of recruitment of the Katipunan, known as the “triangle method”, where the act of blood compact was a part of.

MYTH: The Philippine Flag was first unfurled on June 12, 1898

From the time Marcela Agoncillo completed the Philippine Flag, it was to be expected that the flag was first “unfurled” or “spread out” during the declaration of Independence. With the Filipinos victory against the forces attempting to win power over Philippine governance, the Philippine Flag was first unfurled a month before, after the battle success in Imus, Cavite. This historical event was more popularly known as the victory in the Battle of Alapan.

The “Lupang Hinirang” sang during the start of the day, week, or events was the second national anthem of the Philippines. The first one was composed by musician Julio Nakpil, titled “Marangal na Dalit ng Katagalugan”, when he was asked by Andres Bonifacio. The first national anthem was also played during the Declaration, but eventually, General Aguinaldo chose Julian Felipe’s composition as the official national anthem. The original version of the “Marangal na Dalit ng Katagalugan” was destroyed during the Battle for Manila at 1945.3

Take a quick break and check out some home tips for house and lots available in the Blogs and News section!

MYTH: June 12, 1898 is the official date of the Philippine Independence

While the celebrated June 12, 1898 date was certainly the day when the proclamation happened, according to the records of the treaties with the other involved countries, America and Spain, the recognized date of independence of the Philippines was on 4th of July of the same year. After celebrating Republic Day on July 4 for years, Former President Diosdado Macapagal officially designated June 12 as Independence Day, to avoid having the same Independence date with the United States of America.

Looking back at the country’s history of struggles and victories makes historical events such as Philippine Independence Day more remarkable. This makes love for the country and love for the homeland even stronger.

Live in the best home, the best life, in one of the best countries in the world. Lessandra offers house and lots for sale nationwide, in over 40 areas and counting. To know more about the affordable house and lot for sale in the Philippines, visit the House Listings section.

For steps on how to buy a house and lot in the Philippines, visit the Guides and FAQs section. Visit the Project Listings section for more information about the affordable house and lots in each Lessandra community. As city centers have become crowded, it is no longer surprising that more and more people are turning to suburbs for property investment.

Kapampangan Dishes and Delicacies to Try: Explore the Culinary Capital of the Philippines

Nothing best satisfies food cravings than exploring the Culinary Capital of the Philippines. Two hours’ drive north of Metro Manila is the Pampanga province, home of the best tasting Filipino dishes and delicacies. 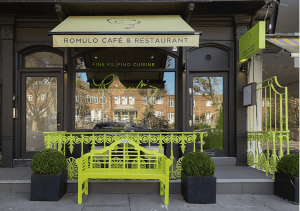 One of the industries Filipinos overseas are able to thrive at is the food industry, introducing to other cultures the Filipino cuisine.