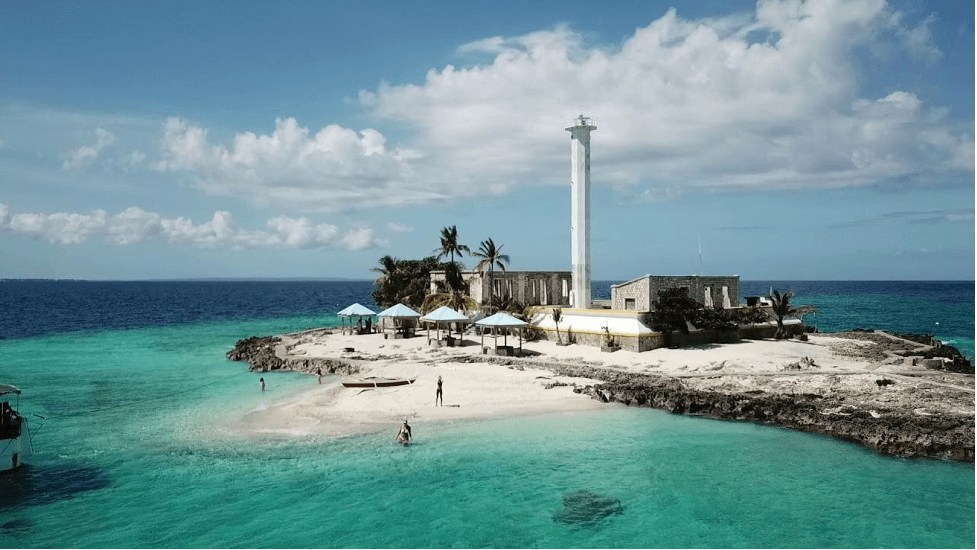 One of the known provinces in the Visayas region is the Cebu province. According the to the latest census of the Philippine Statistics Authority, Cebu has the biggest population in the country with a total population of 5.15 million.1 Aside from its high population density, the province is known to have one of the central business districts in the country. The Cebu island is also widely known for its deep history and tourist attractions. While Cebu City, the capital of the province, is one that can be hardly missed, there are many other localities one can pay a visit to and explore when in town, like Mactan and the Bantayan Island. Another locality worth visiting but many may not be familiar with is Bogo City. Tagged as the gateway of the north, Bogo is not only a place rich in culture and tradition, it is also a place of tranquility and abundance, a city that is no less than a gem.

Bogo City at a Closer Look

As indicated in the local government website, Bogo is the 4th district of Cebu province which is composed of 29 barangays and has a total land area of 103.52 km2 (39.97 sq mi). According to the data of Philippine Statistics Authority in May 2020, the city has a population of 88,867 people.2 Located in the north, Bogo is about 84 kms. or 45 nautical miles from Cebu City.3

Bogo City, Cebu started as a barangay in 1600 before it became a town. In 2007, it was declared as a city, which was confirmed in 2011 by the Supreme Court. Today, Bogo is one of the progressive cities in the north of Cebu.

Bogo, surrounded by an exceptional nature, is situated near the sought-after islands of Cebu like Bantayan Island, Malapascua Island, and Carnaza Island - perfect destinations for local and foreign tourists. Bogo, on its own, has sights and beach resorts to offer. One of the popular beach resorts in the city is Nailon Beach Resort. Additionally, Bogo has a hidden gem, marked as the City’s pride, Capitancillo Islet, located at the center of the northeastern coast of Bogo. With its exquisite mini sandbars, a lighthouse, and rock formations, visiting the islet gives you an overwhelming pleasure and a perfect time to connect with nature. Getting an Instagram-worthy picture from there is a bonus!

Find more amazing places to visit in the Philippines. Get adventurous and check Lessandra Local Travel blogs. Get started and read Upsides of Living in the City of Golden Friendship.

One thing that makes a place liveable is its economic progress. Bogo is a place where livestock and agribusiness are adamant. It has been a norm for Bogohanons to venture into these fields as they serve as their primary resources. From being a typical town to becoming a city, Bogo City made a big turn towards better economic growth. Bogo City government built more infrastructures, schools, colleges & universities, and other commercial establishments, becoming a more prominent place to live and invest.

Find out what makes your place a great place for investment. Read Top Cities and Provinces to Consider for Your Real Estate Investment to know exactly where to invest your hard-earned money!

With the continuous developments around, the city center gives the residents of Bogo the accessibility and convenience that they deserve. This new economic zone consists of malls, government offices, bus terminals, ports, banks, restaurants, leisure centers, and many more. It also features residential places such as Lessandra Bogo, which is known to offer affordable house & lots perfect for home retirement and investment. Intending to provide a better life to all Bogohanons, it’s firmly a place where everything is within your reach!

Grab the opportunity to invest in a progressive place like Bogo City, Cebu. Check Lessandra Bogo and find your own affordable house and lot in the Growth Center of Northern Cebu!

Bogohanons are well known for being talented. Few Filipino celebrities came from the City. Vina Morales and Niel Murillo, for instance. But aside from being brilliant, the people of Bogo are resilient and compassionate. Despite being hit by the Pandemic, Bogohanons continue to inspire other people by lending a helping hand to those greatly affected by covid-19. Their strong will to help the community is a way of elevating the lives of Bogohanons. Their unique characteristics are their stepping stone to create a more uplifting society, which we most need during these difficult times.

Know more about Cebuanos like you have met them! Read Into the Queen City of the South: What It Means To Be a Cebuano.

The Culture and Traditions

Culture and tradition are what makes a place unique. It sets a trademark and pride of what it has to offer. Bogo celebrates the Pintos Festival every 27th of May. Pintos is a word derived from a famous delicacy made of corn. This festive celebration comes with a street dance depicting the word “sangi,” which means harvest, showing gratitude for the abundant harvest nature has provided. It is also the season when the City holds the Search for Ms. Bogo Festival Queen, of which the titleholder gets to compete with other beauty queen contenders around the province of Cebu. The festival also includes dancing “Kuyayang” – a famous dance indicating an old way of courtship. The tourists enjoy witnessing and participating in this  indeed fascinating celebration.

Food is one of the reasons why sightseers visit certain places. Travelers love to try extraordinary dishes in newly featured food hubs in town. Bogo, endowed with authentic delicacies and recipes, has several must-visit spots. One hub that has recently opened to the public is Hanami Food Park – where a group of food stalls gathered offering different types of cuisines. A popular place for delightful snacks and pick-a-treats perfect for a weekend family getaway is the C88 Leisure & Nature Park. Your staycation in Bogo is incomplete without dining in Capitancillo Café - a known fine-dining restaurant in the City with its delectable and irresistible menus! If you’re craving for Japanese and Korean dishes, then Machu Pichu in Bogo has you covered! This restaurant is legendary when it comes to different kinds of sushi and ramen.

As the youngsters are still over the clouds about boobas and milk teas, the City is also well-founded with Milktea and Coffee Shops where everyone can enjoy and stay refreshed! These are just a few of the budget-friendly food hubs that you can try while exploring the City of Bogo.

Get the best of the best food finds anywhere in the country. From Luzon, Visayas and Mindanao, Lessandra Food Finds blogs has got your covered. Start off with Visaya’s pride, read Piece of Dumaguete Life: Famous Delicacies and Where to Find Them.

Discovering Bogo City, Cebu is like treasure hunting. Such a wonderful place to live in! From its nature-loving community to its booming economic prominence, Bogo City is indeed the growth center of Northern Cebu! Tara! Suroy suroy ta bai sa Bogo!

Lessandra Blog is a compilation of lifestyle, community, and home-related articles. For real estate investment and tips on how to buy house and lots in the Philippines, visit Lessandra’s Lifestyle and Home Investments section. To know more about the affordable house and lots for sale available in each Lessandra community, give the property listing section a visit. Live in best, live in Lessandra. Into the Queen City of the South: What It Means To Be a Cebuano

Cebu, known as the “Queen City of the South”, is known to be a place of reverent people. Piece of Dumaguete Life: Famous Delicacies and Where to Find Them

From the advantages of living near tourist spots to the richness of life inside a tightly-bonded Dumaguete community, this provincial capital of Negros Oriental lays down compelling reasons as a perfect choice for a great home experience.