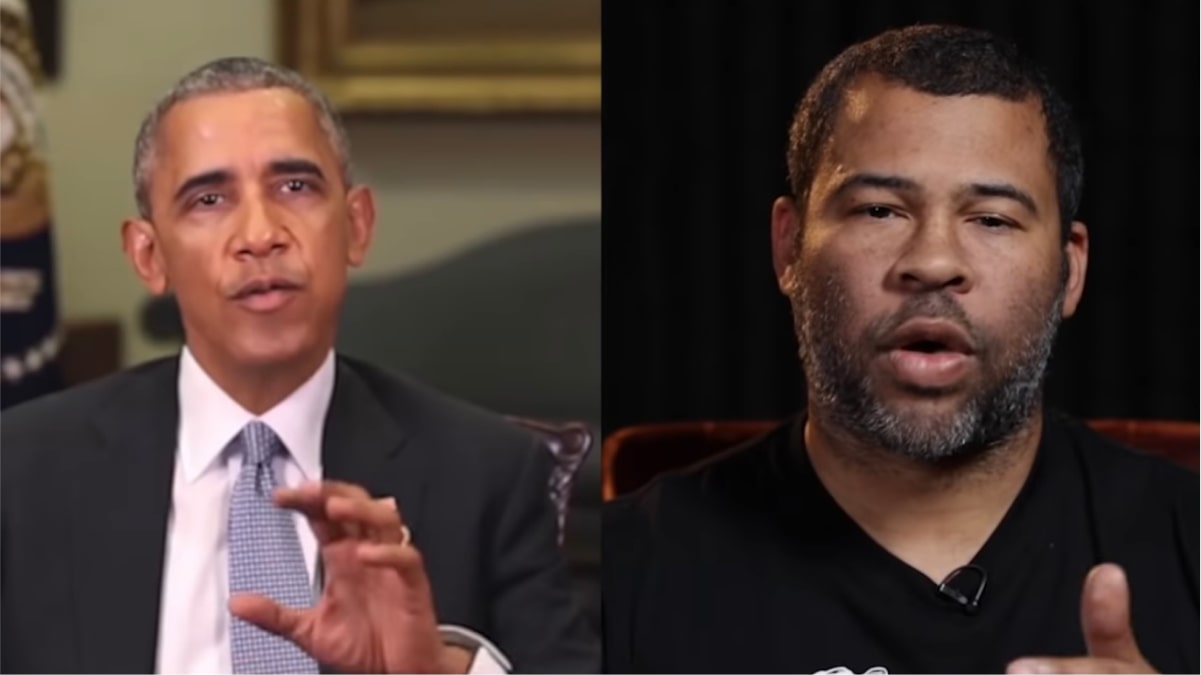 Ever seen a random video online and wondered, “Did this really happen?”

All over social media and the internet are photos and short clips of anything under the sun—funny moments of pets, remarkable bits from movies, captured real-life accidents, and so on. With almost every person in the world present on the internet, these viral and trending videos never fail to accumulate millions of viewers coming from different platforms.

Swapping faces and voices have been an ongoing trend in social media, mainly for entertainment purposes. There is fun in seeing manipulated photos and fake videos of families with faces swapped with each other, or pretending to be a famous personality while acting out in front of a camera.

Deepfake Videos in the Philippines

More than the captivating natural wonders and majestic sceneries, the Philippines is also famous for its usage of the internet. The country has the "highest social media usage rate in the world”1. Despite being one of the small countries existing, Filipinos are the most present and engaged when it comes to social media.

In turn, this affinity to the online world made more Filipinos exposed to the usage of artificial intelligence apps, producing face-swapped videos and photos left and right. What makes these technologies more accessible for Filipinos, and any other person present in the online world, is their availability to social media apps like Instagram, Snapchat, and Tiktok to name a few.

In early September 2021, a lot of Filipinos hopped in on the trend “#faceswapchallenge” wherein a trending Tiktok video Andrea Brillantes, one of the leading social media influencers in the country, became the main subject of face swapping led by the young generation users of social media. Through apps like the Reface, FaceApp, and even social media platforms like Snapchat, swapping faces on original videos became easy, with the end product even seeming flawless and “unedited” on face value.

Beyond this sudden trend of face swap trending Tiktok videos, there are also a lot of short video clips present online where parts of the faces are swapped, duplicated, or enlarged, making up entertaining or comedic content in each social media platform. While these entertaining and “for fun” videos and photos may seem harmless at times, there are also instances where the deepfake technology leads to more serious and alarming situations.

Deepfake videos have been existing ever since, even before all the hype and trending recognitions from social media. Amidst all the fun and seemingly harmless takes on AI-generated videos, these videos also entail dangers in a security breach on users, and misinformation when used carelessly.

Swapping faces may seem harmless when done with friends, family, and colleagues. But, the usage of third-party apps to produce a fake video, like the previously mentioned Reface and FaceApp to name a few, raises dangers when it comes to information breaches on the users. Apps normally demand consent on access to personal data stored in certain accounts like email, which are normally the main key to access applications and features. This makes information vulnerable to possible hackers, scammers, and others.

Fake news is all over the internet. That’s why threading carefully in every article, post, image, and video is a must. The difficulty to distinguish authentic videos from deepfake videos is one of the alarming dangers of the technique.

Misinformation comes mainly when notable and high-profile personalities, like country leaders, become the subject of face swaps and voice alterations. One of the most impressive deepfake examples is the controversial video footage titled “Obama’s Public Service Announcement” where actor Jordan Peele used “After Effects and FakeApp” to manipulate and impersonate the former president of the United States, Barack Obama.2

While the entire deepfake video in itself raises awareness of the dangers of misinformation on the internet, a simple cut and edit of the clip will make a huge difference in the message of the video.

As implied, the deepfake technology becomes an obvious danger when it comes to famous personalities. While face-swapping celebrities are among the ongoing trends in social media that is meant to be entertaining and humorous, there is also the instance where these well-known figures are face swapped into malicious content.

The hyper-real quality of this videos poses danger in identifying what’s real and what is not. More importantly, being “face swapped” into malicious and controversial videos affects the identity and reputation of these personalities.

With how fast technology is advancing over the years, reality and authenticity are always the ones mostly affected whenever an innovation comes up. Especially in the world of film and social media, where most of the time, flawless special effects and computer-generated imagery are the measures of quality and entertainment.

In the vast online world, it is important to be cautious while having fun scrolling through feeds on every platform.